Fatbergs 101: What Happens When You Don’t Recycle Yellow Grease? 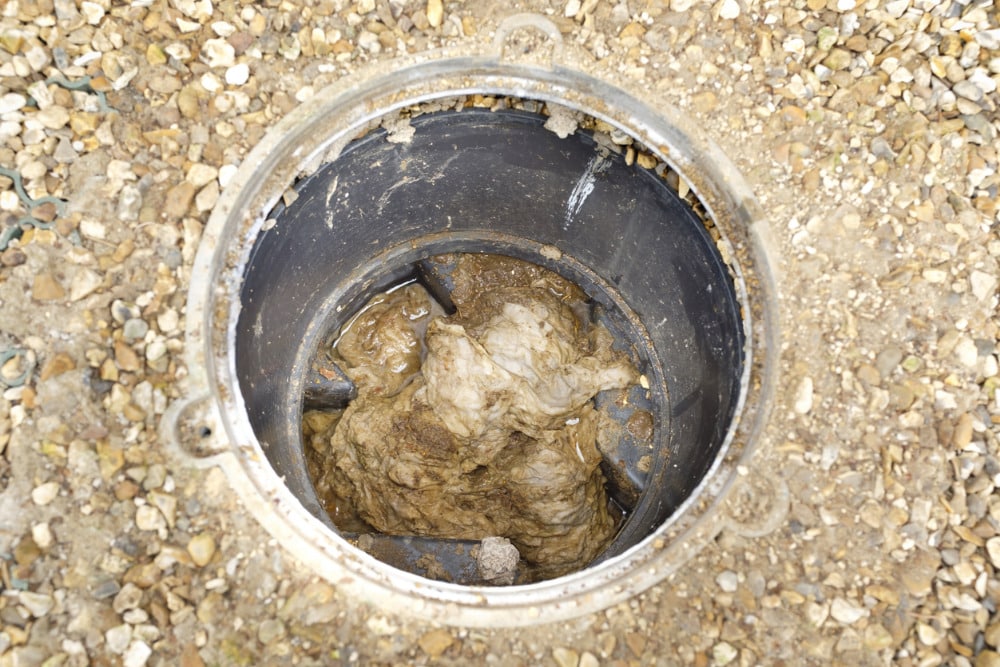 Yellow grease, also known as used cooking oil, is present in almost every food processing plant out there. When reused and disposed of improperly, this unwanted oil can come back to haunt the environment and the livelihood of those living on the planet.

This term refers to the accumulation of grease, oil, and fat that solidify around non-biological waste, such as sanitary wipes and cotton balls. The size of the fatberg usually starts out as a small lump of congealed mass. Over time, it can grow into colossal proportions that can build up in landfills and in the ocean.

Gigantic fatbergs are present in many cities in the United States. The city of Baltimore, for instance, discovered a huge lump of calcified fat, sanitary wipes, and other debris underneath its streets in 2017. The engineers who explored the sewer discovered a 24-inch-wide pipe clogged with the waste.

It’s not just the U.S. that’s suffering from the fatberg problem. In 2019, a large fatberg from Southwestern England made its way to the news. The mass measured 210 feet in length. A representative from a wastewater service company in the U.K. said that the clearing of the recently discovered fatberg would take several weeks.

The Harmful Effects of a Fatberg 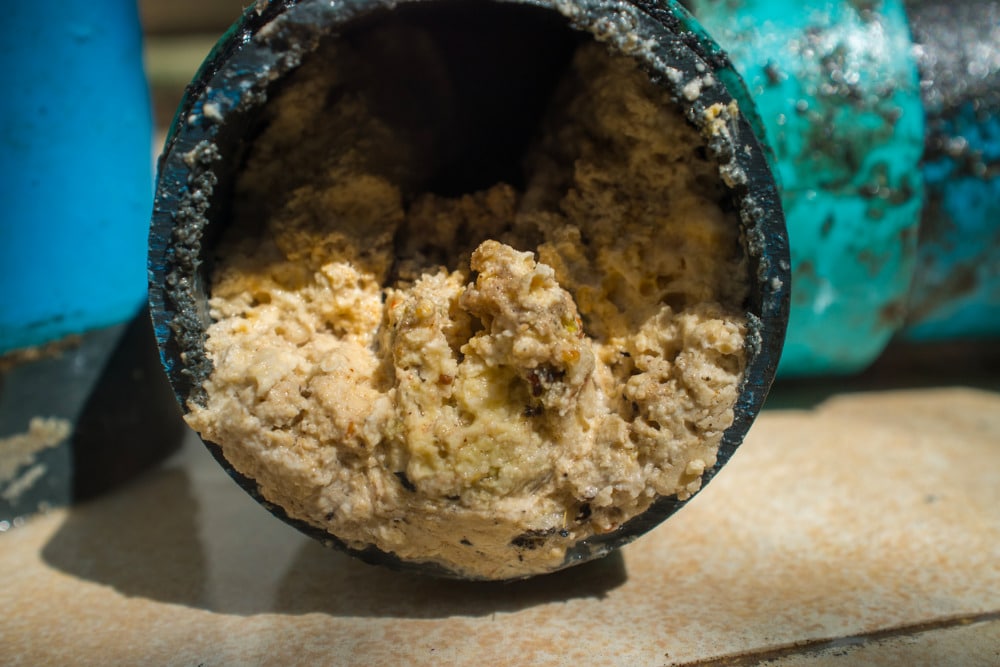 The clogging and destruction of sewer pipes and systems are not the only consequences of a growing and unchecked fatberg. These masses are also a threat to the environment, public health, and a city’s finances.

Fatbergs can cause wastewater flooding by clogging a drain pipe’s inner lining. This flood can travel to gardens and other public properties, which may be hazardous to wildlife. On top of that, a sewer blocked by a fatberg could spill into natural water sources, including streams, rivers, and beaches, which could harm fish and other sea creatures.

Besides the environment, fatbergs present a health risk to people. They could release noxious gases, which could harm sewer workers and any innocent bystander exposed to the fumes.

Additionally, an article from The Telegraph revealed that these congealed masses could serve as a breeding ground for superbugs invulnerable to antibiotics. Exposure to these pathogens is highly dangerous, as normal antibiotics and other life-saving drugs may be ineffective against virulent strains.

Getting rid of these offending fatbergs is incredibly expensive. The removal of a giant mass in Macomb County, Detroit, for instance, put the county out around $100,000.

The good news is that you can prevent these calcified masses from forming and growing inside the sewer pipes of your city. Here are two prevention measures you should consider:

Don’t Use Drains to Dispose of Oil– There aren’t many companies that dump their oil down the drain, but it is still an occasional practice in the industry.

Instead of sending grease or oil into a drain, pour the unwanted bulk oil into a certified container and contact a company like GF Commodities to come pick it up – we pay top dollar for used cooking oils and have the know-how to get them recycled into other useful products!

Avoid Flushing “Flushable Wipes” – The “flushable” label you see on a box of wipes can be misleading. An article by The Guardian reported that many of the sanitary wipes on the market fail to biodegrade quickly. As a result, they clog pipes and contribute to the formation of the fatberg. We realize this doesn’t directly relate to your food processing plant or bulk used oil, but it is extremely important to keep in mind.

Getting Rid of Fatbergs

When it comes to eliminating the fatbergs that are sitting and expanding, companies like yours can consider putting that gunk to good use.

A study published in the journal Water, Air, and Soil Pollution suggests a method that can turn fatbergs into biofuel.

Researchers from the University of British Columbia (UBC) believe that their process can work inside the sewer system. This means that workers won’t have to manually scoop up the congealed globs and haul them off for processing.

The method involves heating FOG between 194 and 230 degrees Fahrenheit. Then, a worker adds hydrogen peroxide to release the fatty acids, as well as decompose organic matter. The worker then introduces bacteria into the mix to break down the fatty acids and generate methane.

The goal of the whole process is to break down FOG effectively and allow the bacteria in the sewer to digest the waste and churn out more methane. The authors of the study say that municipal water treatment programs could eventually utilize this method to get rid of fatbergs.

Sell Your Used Cooking Oil Instead of Dumping It

As we mentioned briefly above, if you have yellow grease that you aren’t sure what to do with, you can make money by having it recycled into other products like biofuel, soaps, animal feed, and much more.

GF Commodities, a nationwide buyer of bulk animal fats and vegetable oils. We purchase a wide range of used cooking oils, including canola oil, corn oil, soybean oil, and other vegetable oils. Our company buys a selection of fats and greases, such as poultry fats and brown grease.

What sets us apart from our competitors is that we never charge our clients with any kind of service fee. On top of that, we provide clients with excellent prices, superior customer service, and unmatched convenience.