Cooking oil helps create mouthwatering dishes, despite its widely known health risk. With clean cooking oil, you can produce delicious food accentuate the textures of ingredients, and complementary flavors that the public loves. But that used cooking oil can cause problems over time. We are going to discuss these problems and what you can do with that unusable oil, and why used cooking oil recycling has become an industry unto itself.

The Dangers of Not Discarding UCOs the Right Way 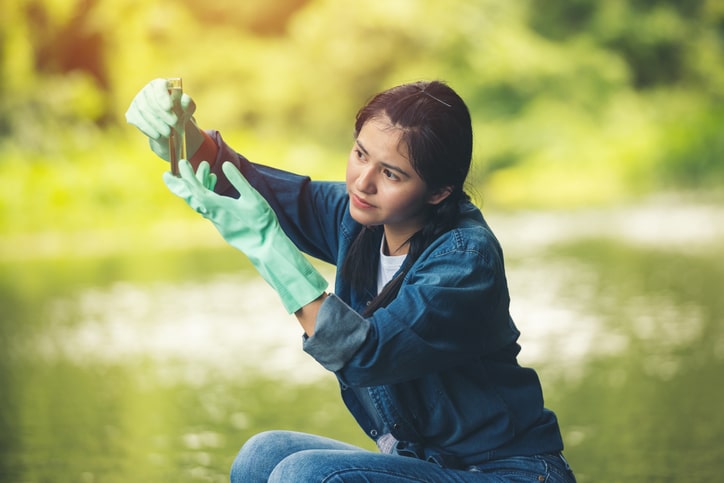 Discarding hot cooking oil into a drain shouldn’t happen- but it does. Unfortunately, this is not the case with cooking oil and grease, which behave differently from other liquids.

When used cooking oil is hot, it assumes a liquid state, but it is not as liquid when it turns cold and combines with food remnants and ingredients that contain fat and grease – such as bacon. Instead, this mixture forms solid gunk that sticks into the pipes. It fills up the pipe walls and narrows the passageway of water, eventually blocking the pipe as it grows.

Once the gunk clogs the pipe fully, the water that goes down a drain will not be able to pass through. It will travel back and settle on the open passage, becoming stagnant water. Accumulated wastewater will emit an unpleasant smell that will permeate and irritate the nose and lungs. Stagnant water will also attract pests that carry germs and disease-causing microorganisms, such as mosquitoes, cockroaches, and rats – all things you absolutely do not want in your facility.

Dumping waste cooking oil down the drain is still a problem even if it doesn’t end up stuck inside pipes. Used oil can travel from pipes to the public sewage system. It then mixes with a cocktail of fat, grease, leftover food, chemicals, and other substances. This combination creates what you call a fatberg, a big and tough lump of gunk that’s difficult to remove.

Fatbergs cause all sorts of troubles in cities. They clog the linings of a drainpipe, which may result in wastewater flooding. This dirty water is a health hazard, as it can pollute residential communities and other public places, such as parks and beaches.

A fatberg is also financially expensive for cities. According to a news report published by CBS New York, the cost of getting rid of this fatty blob is approximately $18 million.

The process of cleaning and removing a fatberg is difficult and complicated. Cities have to employ the help of experienced sewer cleaning specialists and use state-of-the-art equipment to break up the fatty substance into smaller chunks. The crew uses vacuum tanks or performs manual excavation to take out these pieces from the public sewer system. This whole process can take days or weeks, depending on the size of the fatberg. 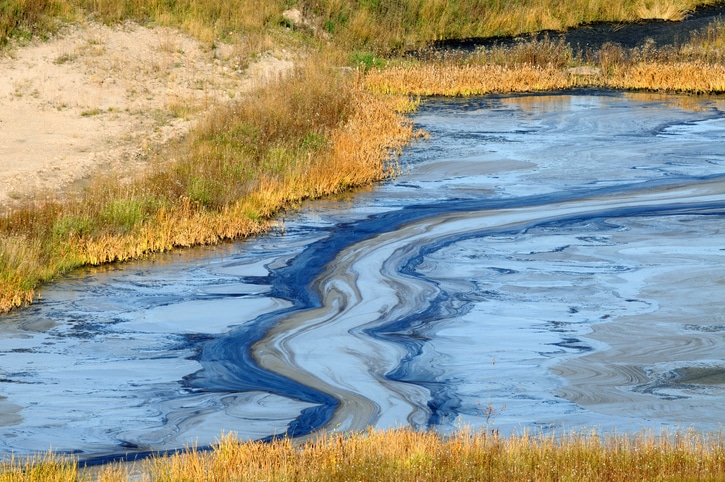 Fatbergs are just the tip of the iceberg when talking about the negative environmental effects of improperly tossed out used cooking oil.  Waste oil that seeps out of the public sewers and makes its way to seas and lakes is harmful.

According to the U.S. Environmental Protection Agency (EPA), used oil can make a million gallons of fresh water undrinkable.

Waste oil also harms fish and other marine creatures. Used oil accumulates on the surface of the water. It blocks the sunlight and stops oxygen from getting into the water.  Plants will have a tough time photosynthesizing. Marine animals will also have difficulty breathing due to the lack of oxygen.

You might be thinking: “Why don’t I just throw away the leftover oil on the ground instead?” Simply pouring used oil on soil or the ground is also a bad idea. The used oil may eventually travel to the public sewer and contribute to the formation of a fatberg. It could also seep underground and pollute groundwater.

Dumping large amounts of used oil harms plants, as the liquid causes problems with the fertilizer’s moisture and airflow. If the cooking oil contains animal fat, the smell of the oil can draw vermin that could wreak havoc on plant life.

Individuals, therefore, should throw away waste oil correctly to prevent these unfortunate consequences.

What You Need to Know About Reusing Cooking Oil

If the leftover cooking oil still looks good to use, you have the option to reuse it. Here are the steps you should take to prepare and reuse cooking oil:

Transfer the Cooled Oil to a Container

The oil should be cool before transferring and covered to prevent contamination.

Store the Oil in a Safe Place

When storing oil, make sure the conditions where it is stored are up to code. You should never store discarded oil near production lines or in areas where it can be stolen. It seems crazy but people do steal used cooking oil from production plants – it isn’t called “liquid gold” for no reason!

Don’t want to “throw away” your cooking oil or reuse it, sell the leftover liquid to make a profit. Companies like ours purchase unwanted waste cooking oil from food manufacturers. The oil will go to companies that need the used oil, such as biodiesel firms and animal feed markets.

GF Commodities is a nationwide and customer-focused buyer of yellow grease, used cooking oil, and animal fats. Our company delivers great value with every transaction we make. When you sell your leftover vegetable oil to us, we pay you for a hundred percent of your oil’s spec weight.

We also value transparency with our prices. Our company provides every client with an all-inclusive price structure. We keep our transactions simple and easy to follow. This way, you can enjoy excellent service from our team.

We’re more than happy to take that used cooking oil off your hands. Give us a call at 816-812-8685 or fill out our contact form to schedule a sales call. 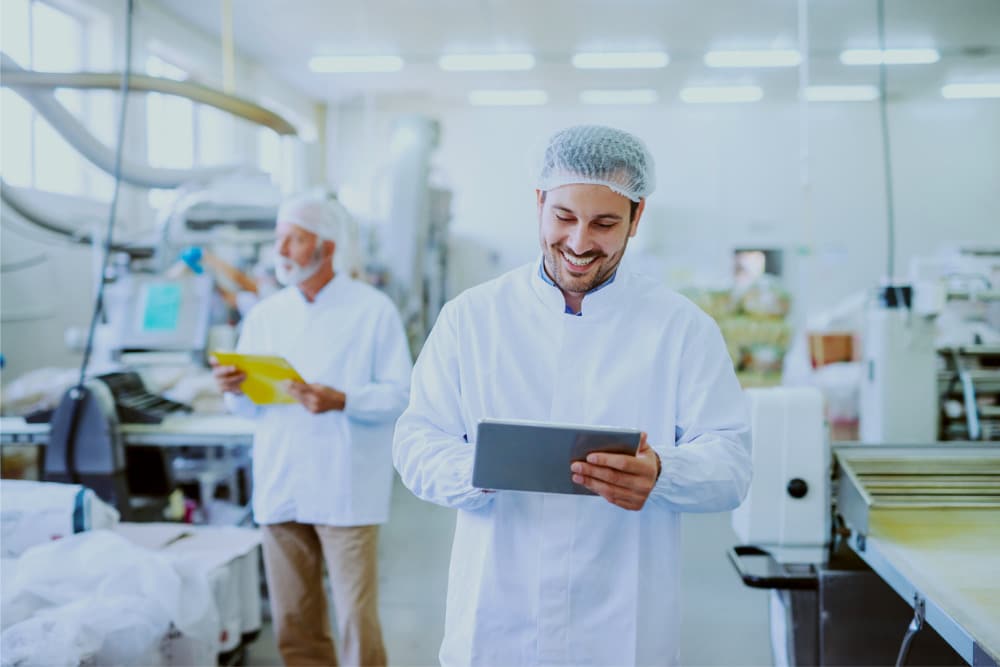 How Food Manufacturers Can Join the Sustainability Movement

If there’s one industry that finds it extra difficult to go green fully, it’s food manufacturers. Now, it’s the nature of food manufacturers to be highly dependent on traditional (non-renewable) sources of energy. Everything, from cooking to preserving food to keeping...