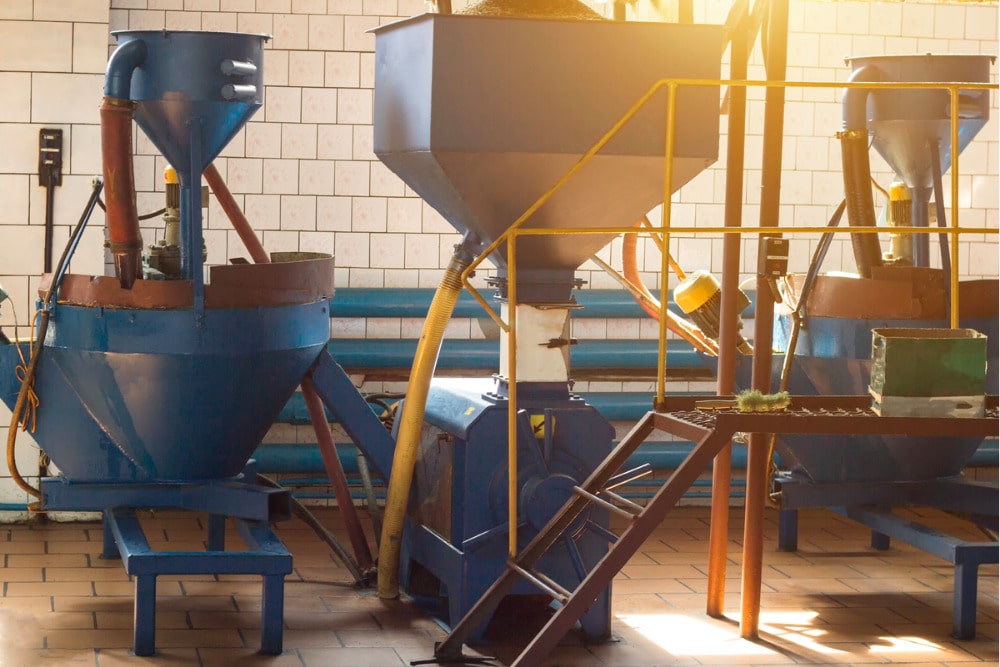 The world’s population is increasing and the people already on it are demanding ever higher standards of living. These two forces will have a significant effect on the environment. In 2018, the worldwide demand for energy rose 2.3% which, according to the International Energy Agency, is the fastest in this decade.

Biodiesel as an Alternative for Petroleum-made Diesel Fuel

Due to the high demand for diesel fuel, biodiesel was produced.

Biodiesel is a liquid created by chemically processing material from an agricultural product such as vegetable oils.

Its properties are altered to make it perform like petroleum diesel. The concept of biodiesel was first presented and evaluated in the late 1970s but was not widely accepted nor adopted at the time. The ability of biodiesel was doubted and questioned, and many people wondered whether it was a safe fuel to use for diesel engines.

However, that has changed. Biodiesel use has significantly increased since 2001.

An Alternative Way of Producing Biodiesel 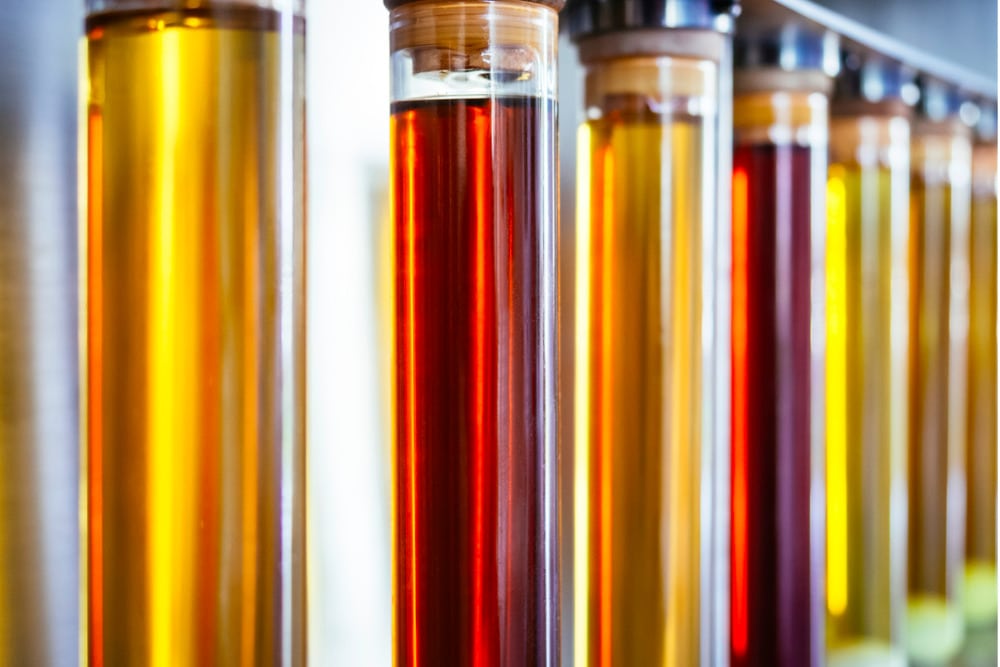 There are various ways and many materials that can be turned into biofuels. Through chemical reactions, fermentation, and heat, sugars, starches, and other molecules can be used to produce a kind of fuel that cars and other vehicles can use.

However, plant-based biodiesel needs huge amounts of farmland which can cut into the amount of farmland that is supposed to be dedicated to food crops. Furthermore, the production of crops used to make biodiesel can also harm farmlands and contribute to a food price hike.

Because of these effects and the growing demand for biodiesel, scientists are searching for an alternative way to produce biodiesel.

Shell, one of the largest blenders and distributors of biofuels worldwide, recently adapted the process. In 2017, with the help of chemists Inder Singh and Shradha Singh, the company incorporated the chemists’ catalytic process of converting waste animal fats into low-carbon transport fuels.

The chemists’ company, SBI BioEnergy, fine-tuned this process until they reached the goal of safe and cost-effective production of biofuel that is of equal quality to petroleum fuel.

Fats from animals are removed and turned into oil using a process called rendering.

Diesel fuel made from animal fats are commonly made from beef tallow, pork lard, and chicken fat.

Once the food industry is done with processing, animal fats are then provided to companies that buy animal fats so that the fat can be utilized.

Through the rendering process, the fat is grinded until a fine consistency is achieved. After grinding, the animal fats are cooked until the liquid fat separates and pathogens are destroyed.

To completely remove the fat from the solid residue, the solids are passed through a screw press.

Through hydrogenation, fats react with tallow under high pressure and high temperature. The result of this process is a molecule that’s a pure and synthetic hydrocarbon – which is chemically identical to regular diesel.

Animal fats that are unfit for human consumption are given a new purpose in the energy market with this process.

Aside from biofuels, animal fats can be used for soap production, shortening, solvents, and in oleochemical industries.

GF Commodities has the resources to purchase and take the unwanted fat products from your bulk food processing plant or livestock facility and safely sell them to industries that need them, such as the aviation sector.

What are you waiting for? Start earning extra cash from your unwanted animal fats and have them repurposed into something that will fuel the world. Reach out to us to get started.